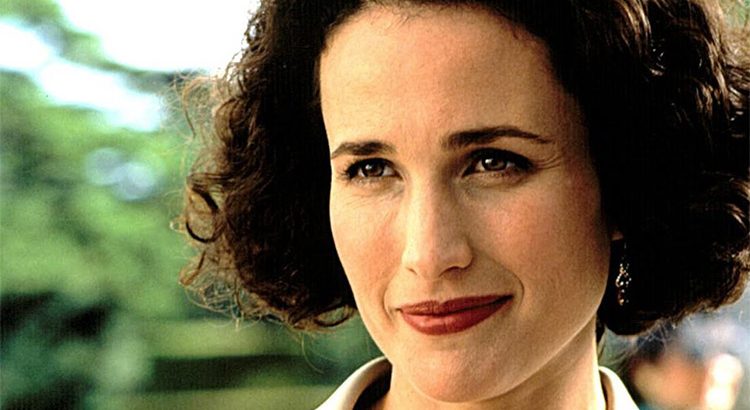 We’ve been hoping for years to see Andie McDowell naked, but we’ve never been satisfied. The nude scene in the film Ginostra was a stunt and so we could only dream. The dream comes true however these days, with the release of the film Love After Love. Aging 59, the actress undresses for the first time and says she has not felt any shame.

“I have sex in this. I’m naked. It’s not gratuitous. It’s emotional. I play a lonely lady. First time my character’s doing it, she’s not ready. Then there’s a second time.” she told PageSix.

And she added: “I’ve done sex scenes before and felt all right this time because I knew everyone around. I didn’t care who was there. I felt no shame. The crew was cut back. Precautions were taken. And I knew it’s important to the character.”