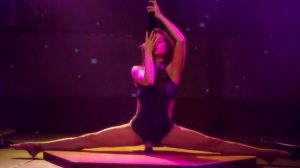 Immaturi – The series is a television series inspired by the movie Immaturi. Initially there was a second season planned, but due to the low ratings, the second season was canceled.
A pity, because in this first season we enjoyed Ilaria Spada at the lap dance pole and a supersexy Ivana Lotito.