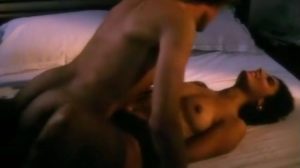 A young reporter is in Rimini to write an article on the world of discos and nightclubs. Together with the journalist, there is the girlfriend, but the guy meets the beautiful Stefania (Sonia Topazio) and loses his head for her. Before the happy ending, the reporter will also have sex with Valeria (Barbara Blasko). No, she’s not his girlfriend either.
Skimpy storyline for this super rare movie, but there are a handful of interesting sex scenes for fans of Sonia Topazio and Barbara Blasko. Long and exciting scenes, especially Barbara’s performance.